Our Combat Precise-KO, working from the start of your striking to the finish, improving striking speed, strength, and striking mechanics.

Exoprecise products distribute equal, and opposite forces, harnessing your body-action, producing the perpetual motion. Reaching the apex away from the body, your elbows exert the precise pushing force, releasing produces striking speed, accelerating the return to your body; perpetual motion. 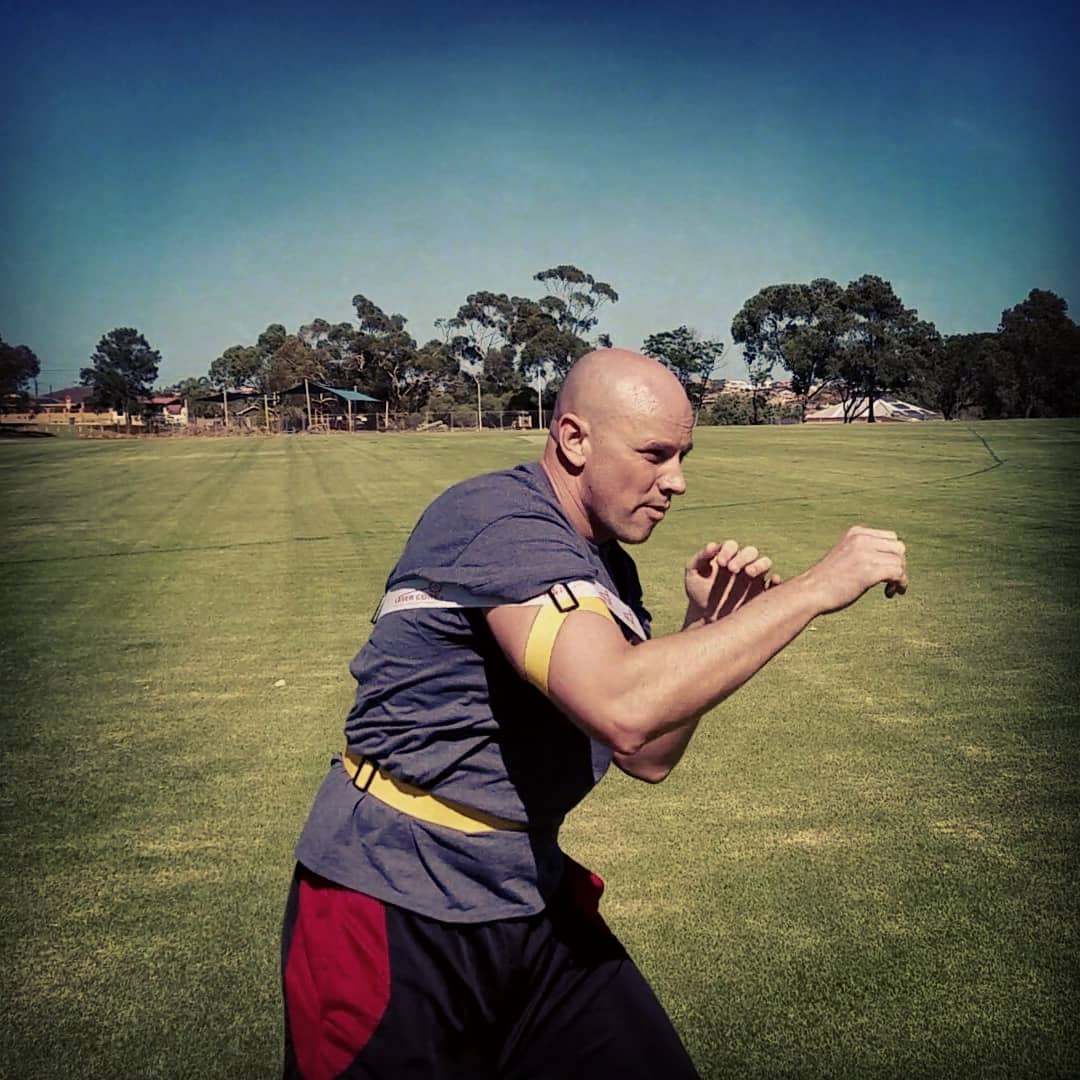 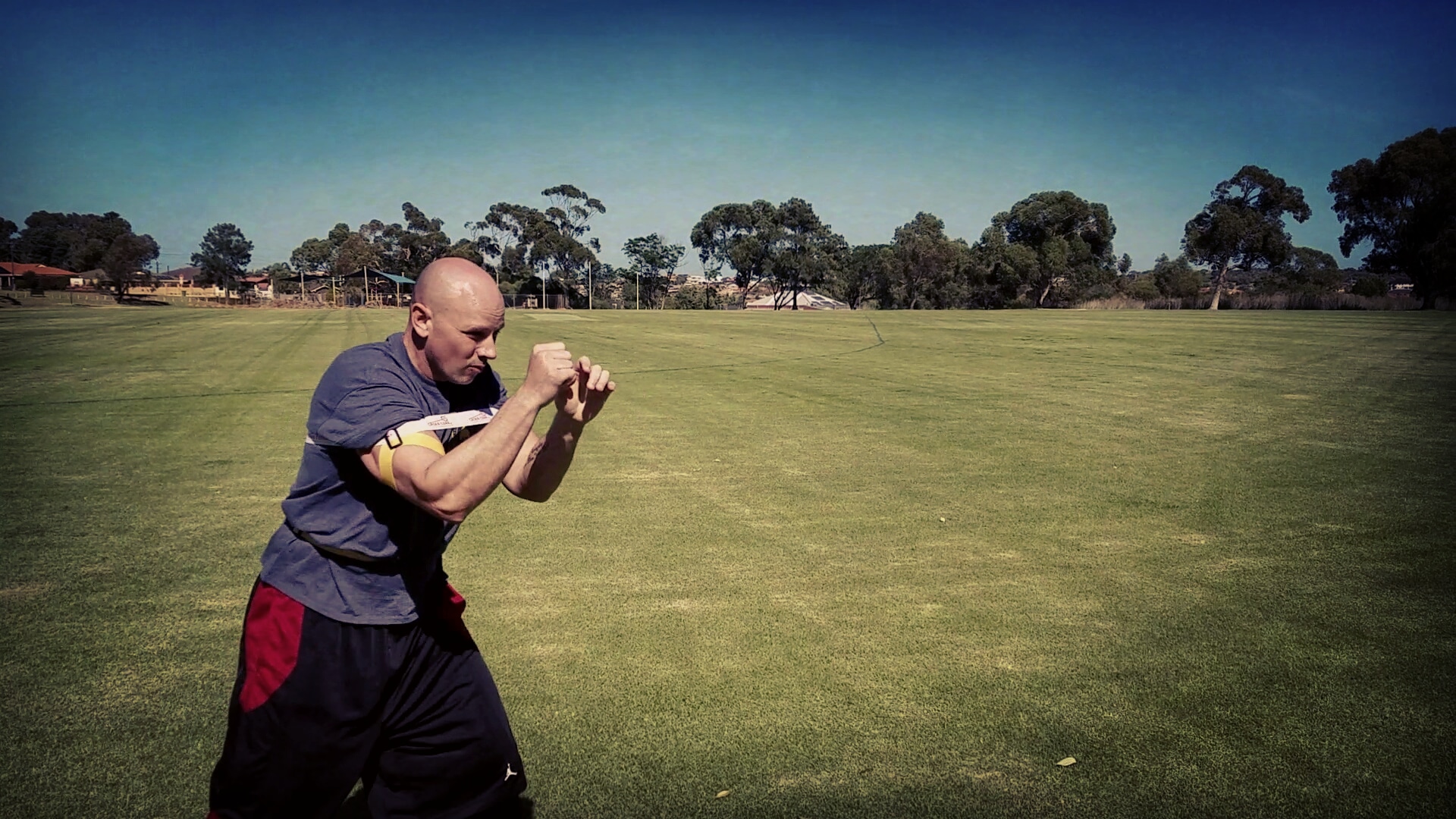 Moving the elbows produces an outward pushing force, releasing triggers the increase of striking speed to start the power-strike.

Releasing from the Exoprecise forces, triggering the acceleration of your elbows; increasing striking speed, guiding the optimal path to power. 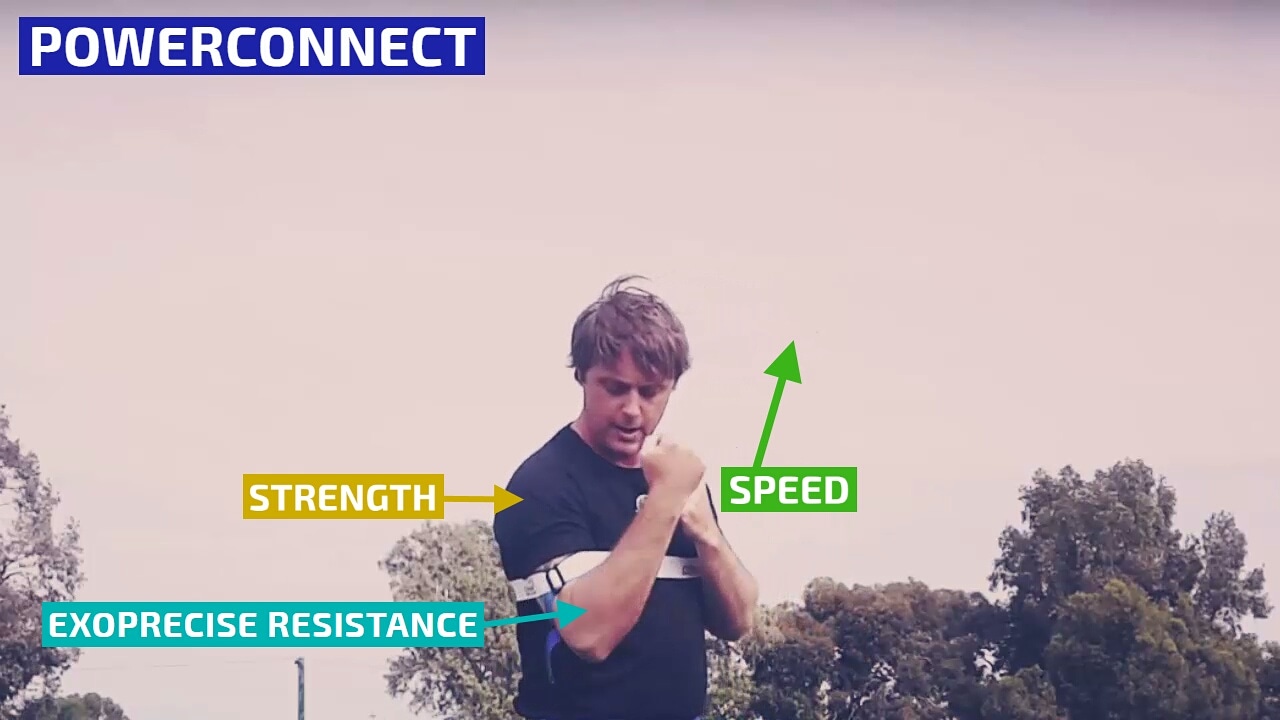 Exoprecise forces continue, steering the movement of your elbows to the perfect distance from your torso, guiding the striking.